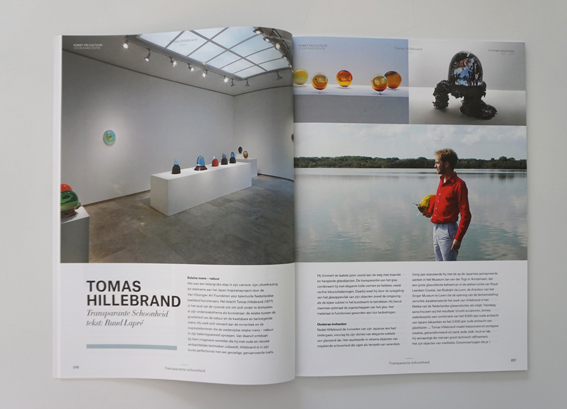 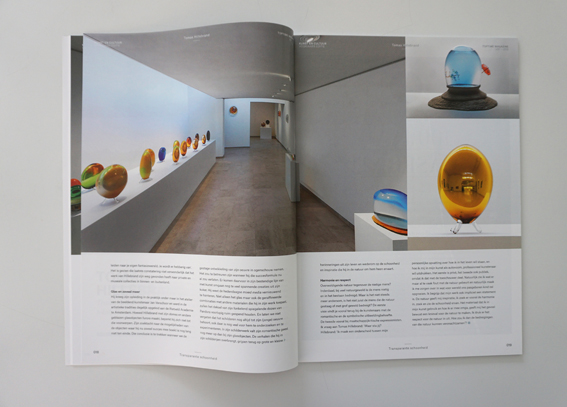 Each year, the Corning Museum of Glass conducts a worldwide competition to select 100 images of new works in glass. Objects considered excellent from any of several viewpoints- such as function, subject matter, aesthetics, and technique – will be chosen. The works are chosen by a changing jury of curators, artists, designers, art dealers, and critics.

The deadline for submissions is October 1, 2013. In late November or early December, a jury selects 100 images from the submissions. New Glass Review is published every spring by The Corning Museum of Glass in conjunction with Neues Glas (New Glass), published by Ritterbach Verlag, Frechen, Germany, and GLASS: The UrbanGlass Art Quarterly, published by UrbanGlass, Brooklyn, New York. 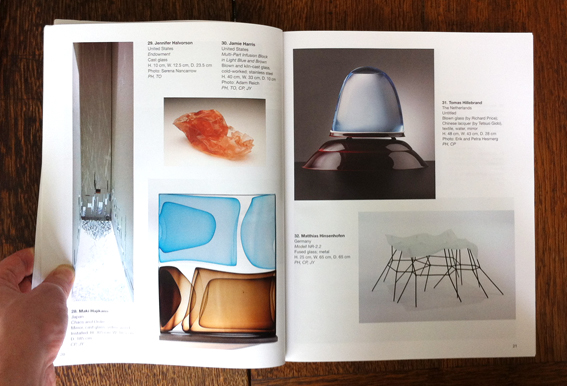 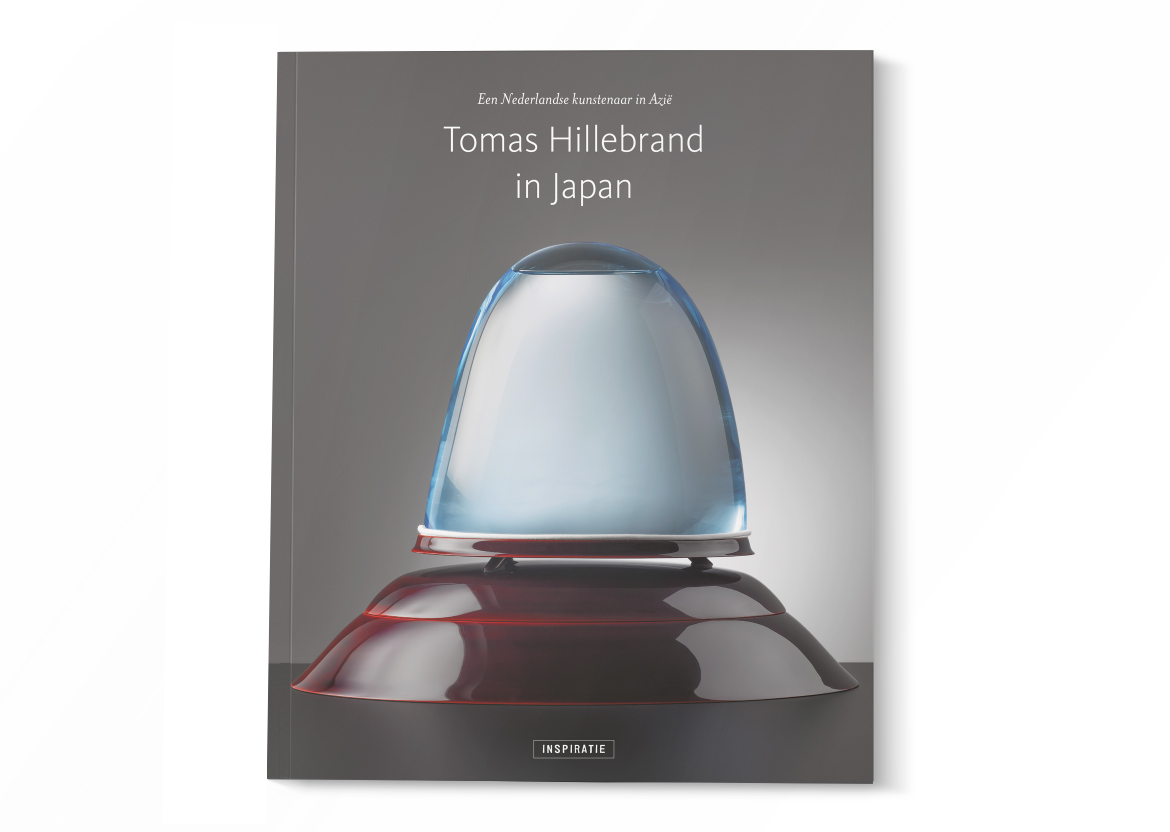 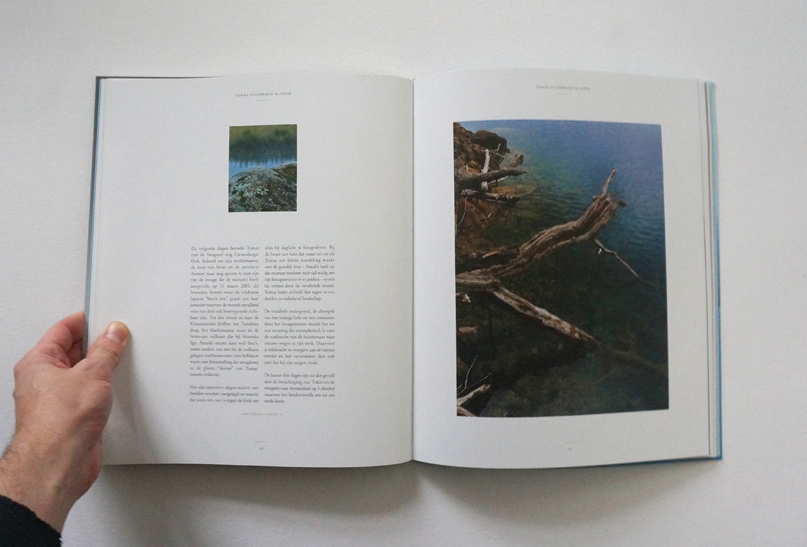 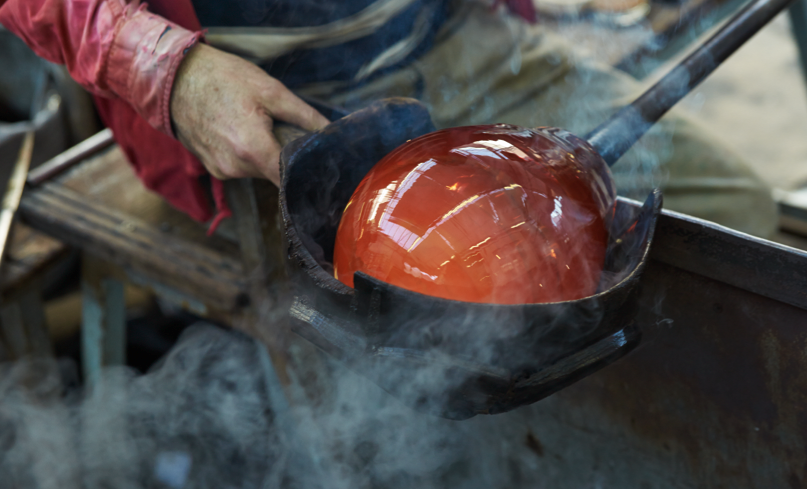